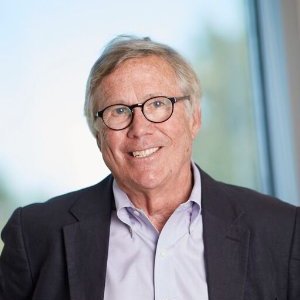 Story of the Ústí Community Foundation began in 1993, when we established the Regional Fund. In the Regional Fund, we created an equipollent community of professionals from the NGO sector, largely from the Fokus Ústí nad Labem civic assocation, and including directors of governmental institutions and trade corporations from Ústí nad Labem. Initially, we supported community care projects for the mentally ill, drug-addicts, and mentally handicapped people.

After we met with Peter de Courcy Hero, the Chairman of the National Committee for Community Foundations in the USA, in July 1996,  we worked hard to transform the Regional Fund to a community foundation, and since 1998 we started to fulfill all the basic functions of a community foundation.

Thus became the very first Czech community foundation and the second oldest foundation of this kind in Central and Eastern Europe. It is based in Ústí nad Labem.